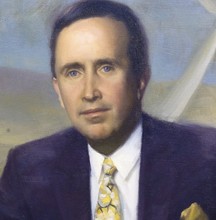 This summer, Dr. Richard Edlich ’58 of Brush Prairie, Wash., hopes to receive news from the U.S. Food and Drug Administration (FDA) that will cap a nearly lifelong pursuit—a ban of cornstarch-treated medical gloves.

A respected pioneer in the surgical field, Edlich has dedicated his career to improving the safety and outcome of wound care in medicine. Read the full story……

Delta Upsilon (ΔΥ) is the sixth oldest international, all-male, college Greek-letter organization, and is the oldest non-secret fraternity in North America. Founded on November 4, 1834, at Williams College in Williamstown, Massachusetts. Lafayette College Chapter was founded on May 30th, 1885.