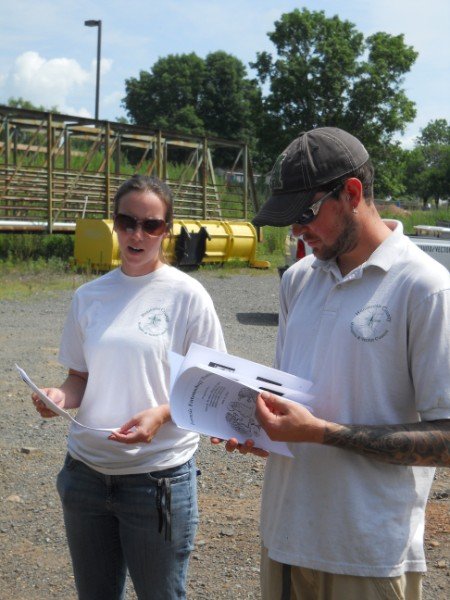 THE PURPOSE OF DELTA DELTA DELTA shall be to establish a perpetual bond of friendship among its members, to develop a stronger and more womanly character, to broaden the moral and intellectual life, and to assist its members in every possible way.  The Gamma Mu Chapter of Delta Delta Delta was founded at Lafayette College in 1992.

IT SHALL ALSO BE THE PURPOSE OF DELTA DELTA DELTA to promote and develop mutually beneficial relationships between the Fraternity and the colleges and universities where the Fraternity has established chapters, to develop qualities of unselfish leadership among its members, and to encourage them to assume, with integrity and devotion to moral and democratic principles, the highest responsibilities of college women

In 1888, women were not permitted to vote, and few women were found in the workplace or at the formerly all-male universities.  It was natural for women students to join together in small groups for friendship and support.

Although there were three women’s groups represented at Boston University in 1888, Sarah Ida Shaw saw a need for a group which would be different from the others. She said to her friend, Eleanor Dorcas Pond, “Let us found a society that shall be kind alike to all and think more of a girl’s inner self and character than of her personal appearance.”