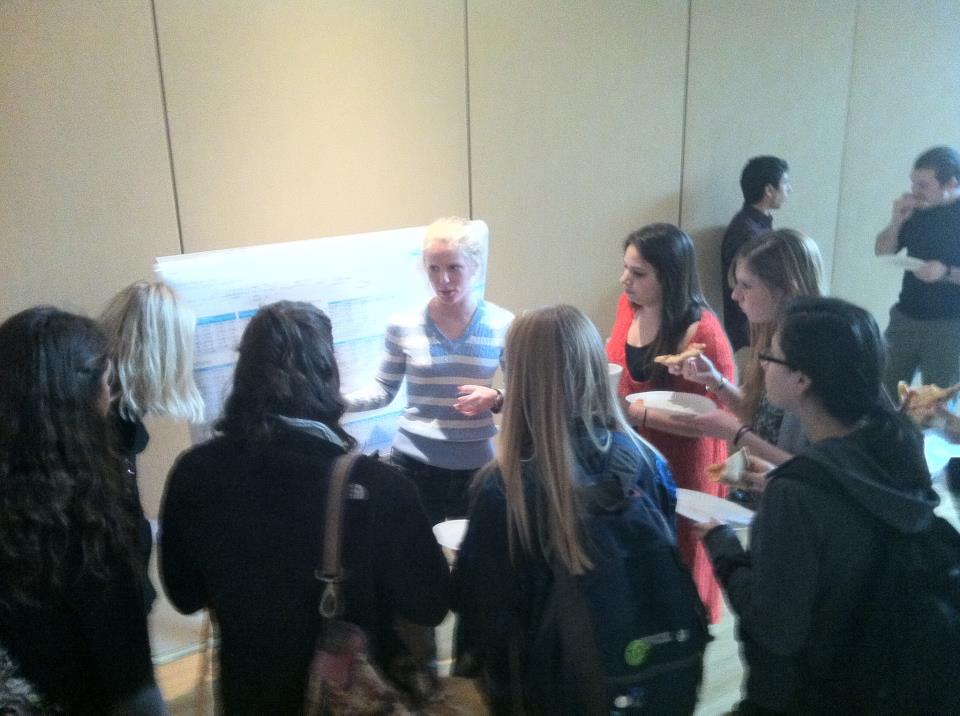 Pi Beta Phi is partnered with First Book: ”In June 2007, Pi Beta Phi announced its corporate partnership with First Book, an international nonprofit organization founded in 1992 with a single mission: to give children from low-income families the opportunity to read and own their first new books. Together, through innovative programs such as First Book Speed Read and the Alumnae Outreach Program, First Book and Pi Beta Phi are committed to bringing new books to children from low-income families in communities across the United States and Canada. In fact, within the first year of the partnership, Pi Phi and First Book donated 350,000 brand-new books.”