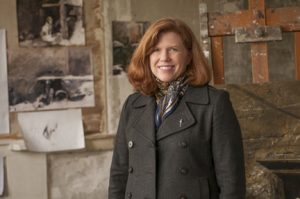 As a college student, Virginia Logan ’81 Kappa Kappa Gamma encountered the rich connection between art and nature in a 19th-century gristmill in the Brandywine Valley. The Brandywine River Museum sparked her lifelong interest in the region and its influence on the area’s cultural heritage. Now, as the recently named executive director of Brandywine Conservancy, Logan hopes “to raise the conservancy’s profile.” Read the full story….. 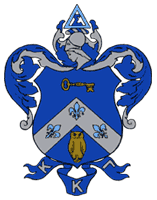 The contentment of friendships, but never the complacency of the clique. The encouragement of individual development, instead of strict conformity to the group. The curiosity to learn and to achieve, not limited to the quest for grades nor to a special time of life. The joy of serving others without the smugness of the do-gooder. The pride in a great heritage of a sound organization, but never the self-satisfaction of the status quo. Finally, Kappa is the ability to build on yesterday while doing today as a preparation for tomorrow.– The History of Kappa Kappa Gamma Fraternity, 1870-1930